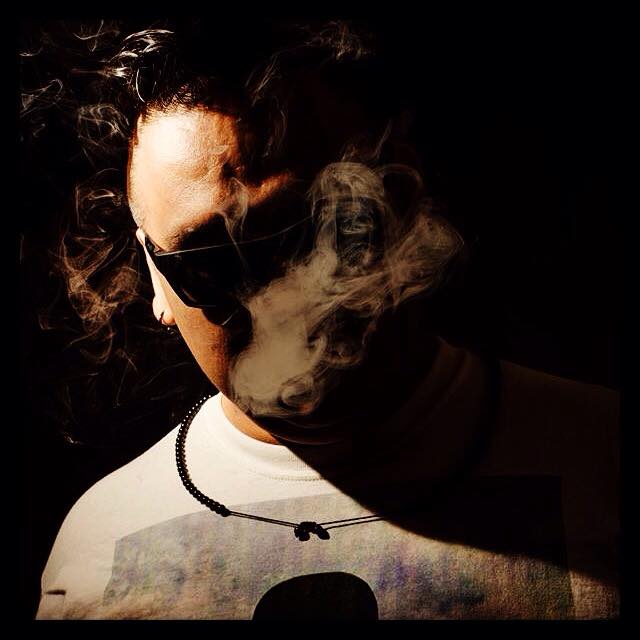 We cannot speak of the Mexican underground music scene without mentionning Omar Labastida, one of the most solidly placed dj’s in the Tech House genre.

Resident of the most important club in Playa del Carmen since 2002, the Blue Parrot, he is an iconic name within the Mexican Caribbean underground music.

As a producer, he has signed with labels as Deeperfect, Lapsus Music, Younan Music, Blue Orb Recs, to achieve 200 pieces available on Beatport, wether original compositions or remixes.

Winner on the title of best Mexican Tech house dj, at the “Dj World Music Conference 2015” celebrated in Mexico City.

For the last twenty years, he has been participating in a great many number of massive events in the whole of Mexico as well as Latin America, and has appeared in important showcases such as Cocoon Heroes, Deeperfect, Yoshitoshi, Stereo Productions, Lapsus Music, Younan Music, etc…

Omar is, without a doubt, one of the most talented dj’s of the Mexican underground, and has proudly represented his country.

With many projects still in mind, his work is still growing both in the studio as well as in live sets, and is sponsored by Pioneer DJ.

With a demand rising in the past years, his involvement is more and more frequent in important events both at national and international level.